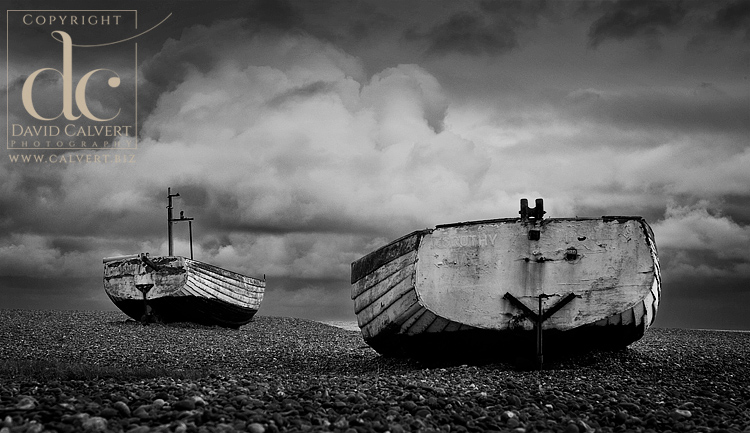 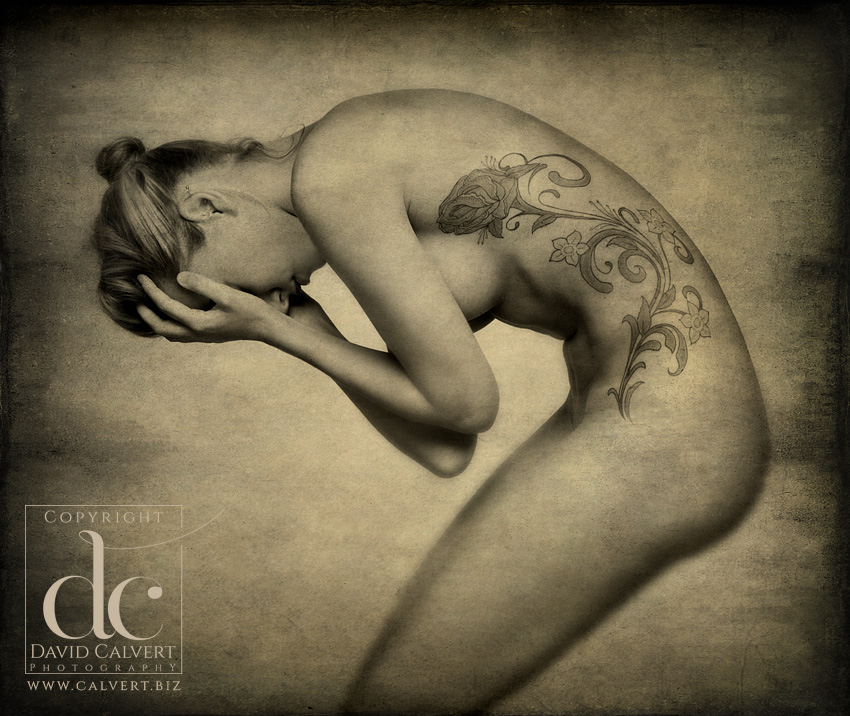 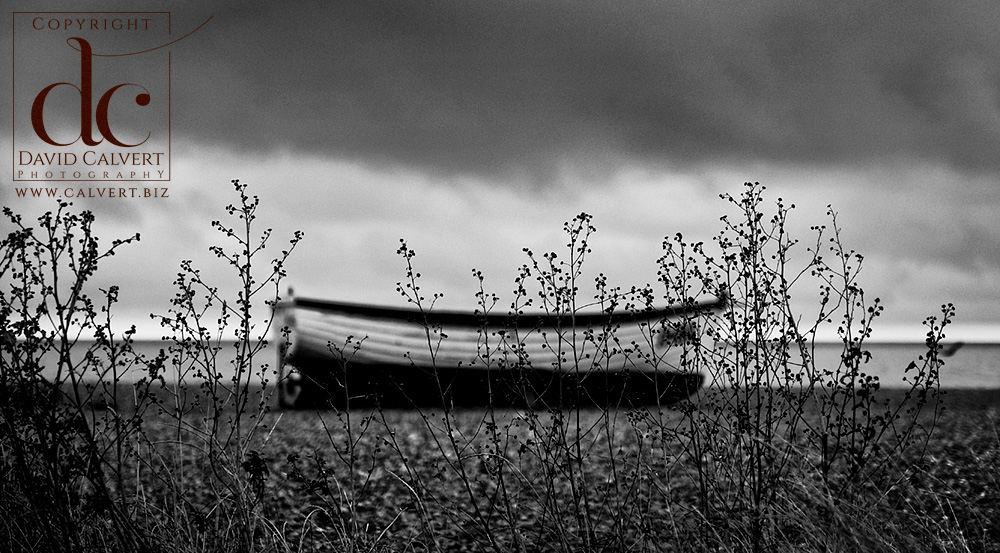 Our range of Giclee fine art prints including scenes of Aldeburgh and the Suffolk coast, portraits and images from the award winning ‘Black on White’ collection are now available for sale on Etsy. Each image is printed on beautiful fine art paper by one of the UK’s leading printers and available in a variety of sizes.

To view the full range of images visit our Etsy page here.

Nine is the best number

I’ve been producing a lot of what I call ‘Multi-9’ collections recently. Multi-9’s are a great way to show your children’s personalities – plus the kids love to do these as well!

I’m thrilled to announce that a photo of mine has been accepted for the Royal Photographic Society’s International Photography Exhibition. The photo features Marley (who is no stranger to appearing in award winning photos!). The image pays homage to the ‘wet plate Collodion’ technique that was first created in the 1800’s – although on this occasion, the effect was created digitally.

The Exhibition has been running annually for a staggering 160 years, and this year there were nearly 5400 entries from around the world. My portrait is one of only 100 images that have been accepted for the Exhibition.

The International Photography Exhibition has been held almost every year since 1854 – the year after The Society was founded. In the early years, the exhibition included work from some of the world’s most eminent photographers. Now in its 160th year, it is the longest running exhibition of its kind in the world. Read more about the exhibitions’ history, and The Society here.

The exhibition will tour around the UK in 2017/18, starting at PHOTOBLOCK at The Old Truman Brewery, London 13 – 16 October. http://www.trumanbrewery.com/photoblock

I’ve just recently added some new images to my fine art prints for sale section of my website.

The new images were taken on a recent visit to Aldeburgh in Suffolk, and feature mainly seacape scenes.

To view the images  – and other images available for sale, visit my Fine Art America page. Alternatively, limited edition signed Giclée prints reproduced on beautiful fine art paper can be obtained directly from me (other prices apply). Contact me for more details.

I don’t just take photographs for families, I also undertake work for the business sector too.

The shot shown here features Matheos, who owns a successful graphic design business in Bishop’s Stortford. He’s in the process of launching a new website for his company, and he wanted a photo that showed off his personality to put on the site.

Producing composites is a great way of doing this, and its also something that I really enjoy doing. Showing him expressing himself in this way really works. Click on the photo to see it in its full glory.

If you are looking for a Hertfordshire photographer to update your headshots, give me a call now on 01279 843050.

All photographs/text © David Calvert 1985 - 2020. All rights reserved. You can read our Privacy Policy at https://www.calvertphoto.co.uk/privacy|ProPhoto Photographer Blog